Lets take the ‘Selfish’ out of Suicide 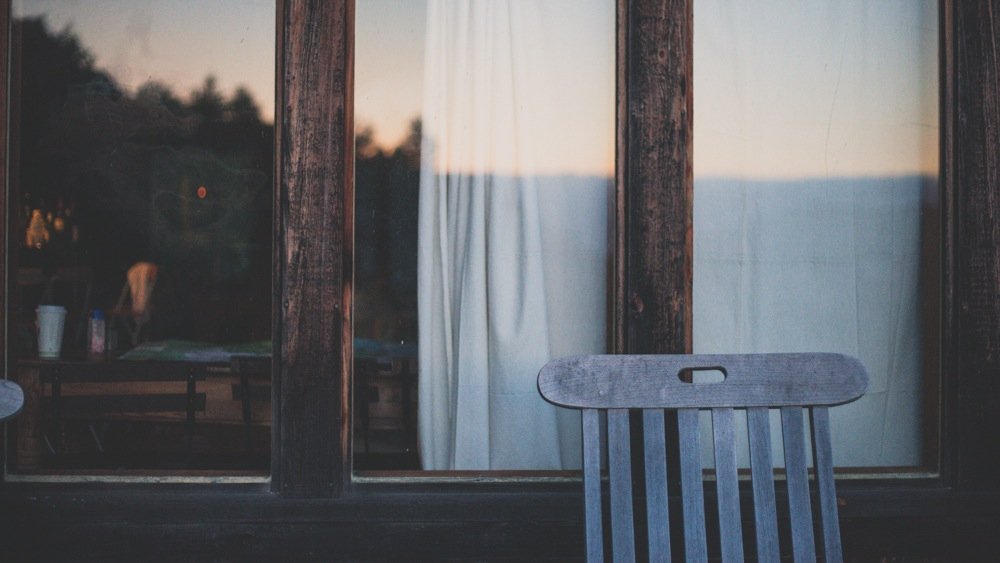 This past weekend I was watching season 3 of House of Cards when there was a particular episode that mentioned suicide a couple of times. I noticed how suicide was viewed by some characters on the show as being a selfish act. As a mental health professional, I disagree.

Of course those left behind by a friend or family member who committed suicide are often distraught, upset, sad, guilty and angry. Calling someone selfish is a pretty angry thing to say and I want to note that it is OK to be angry!!. It is normal that we are mad at them for leaving us to grieve their loss! We are mad they chose to do what they did and wished they could have gotten better. Anger is a very normal part of grieving. However, once we feel our anger and begin to move forward, it’s helpful in the healing process to work on empathizing with the person who was lost.

Labeling suicide as selfish continues to stigmatize mental illness and the people suffering from a horrible disease.

Throughout my career, I have worked with some very high-risk populations. As a result, I have experienced two client suicides. Looking back on these situations I recognize how far into their illness these individuals were. They were experiencing clinical depression along with other diagnoses as well. They were battling with extreme hopelessness, helplessness and negative outlooks on the future. They did not see a solution to their problem. They did not see it getting better. There is nothing I could have said or done at that point to change their minds.

Does that make them selfish?

Did I know they were going to suicide? Of course not. They didn’t reach out for help in their final moments. The pain was too much to bear and they did not see life getting any better.

Sometimes it’s helpful to compare it to a physical disease because it makes more sense when it’s physical. The unknowns of suicide make it difficult for us to make sense of so when we try to make sense of it, we can’t and then label it instead. So looking at it similarly to a physical issue, it helps us open up to the fact that there was a mental issue and the person was in fact suffering quite a bit, but maybe we just didn’t know about it.